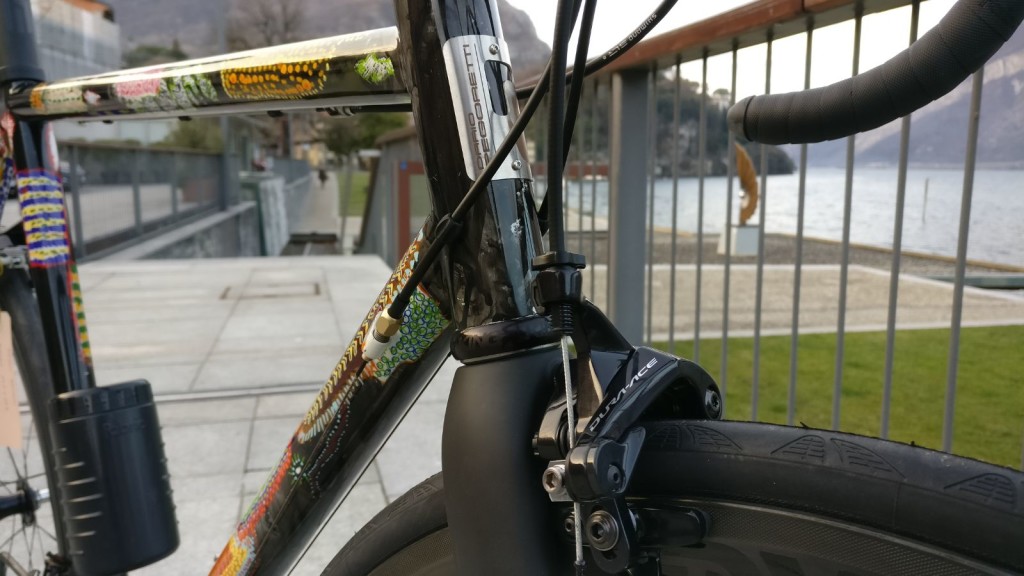 When dreams come true! We have incredible customers, but Giovanni is really an outstanding one: around two months ago he calls us and asks if we want to make a new build around a Pegoretti Frame, asking it as if we got new helmets or a new set of tyres…
At first we were not so sure if we were getting the question right, but after a few seconds we realized that it was Giovanni speaking, so everything would be possible… A Pegoretti? Here in Italy? Oh Yessss… And that ain’t all of it: the story about this bike is crazy like the idea of the build.
First, we met Giovanni to make a build creating a very very special Slate for himself: the bike received the full Enve Components treatment (Wheels, handlebar and stem) but the real fun part was that Giovanni never picked it up from the shop: just a few days after the SuperSlate was ready, Giovanni had the opportunity to buy a used Pegoretti frame from a friend.
The lucky trade made him move the budget from the Slate to a super build of a very very rare bike, and after some chatting with us, we found a new father for the Slate and the new project got the green light to start.
The parts list was probably the easiest part, the bike must be a real modern classic bicycle: a good mix of #bikeporn and fantastic ensemble of steel tubes put together by the Deus Ex Machina of the Handmade Bicycle world.
Here’s the spec-list: 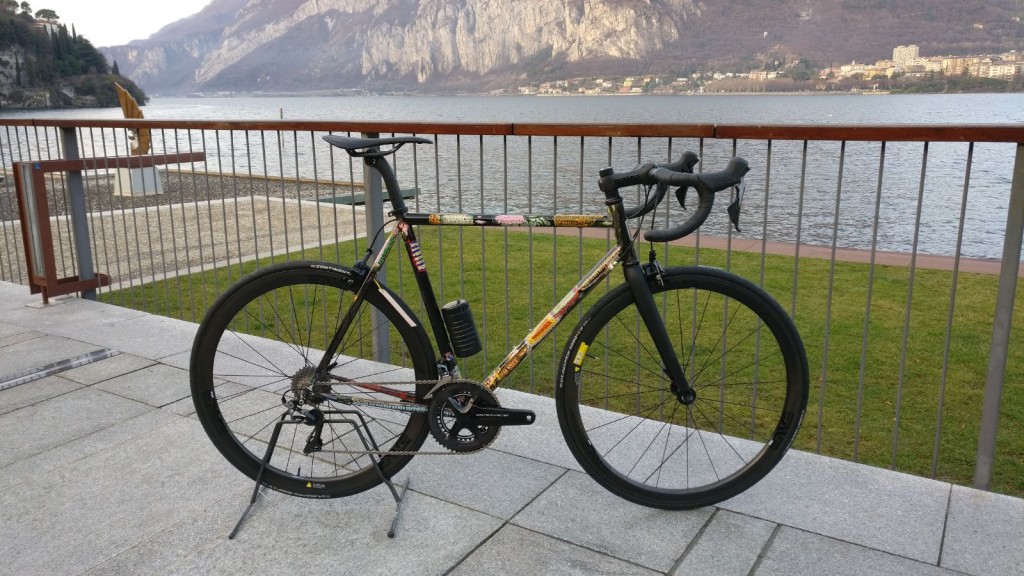 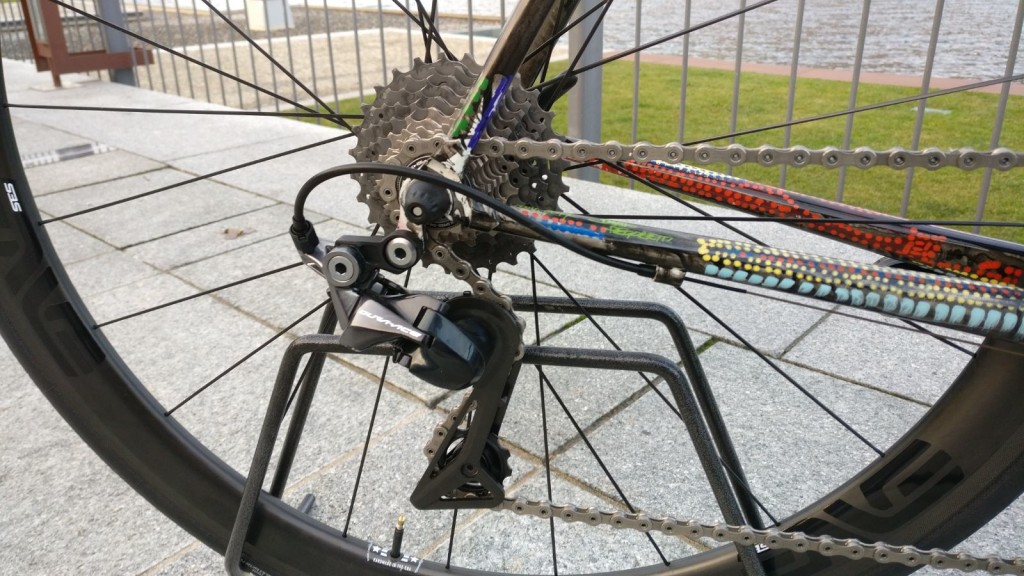 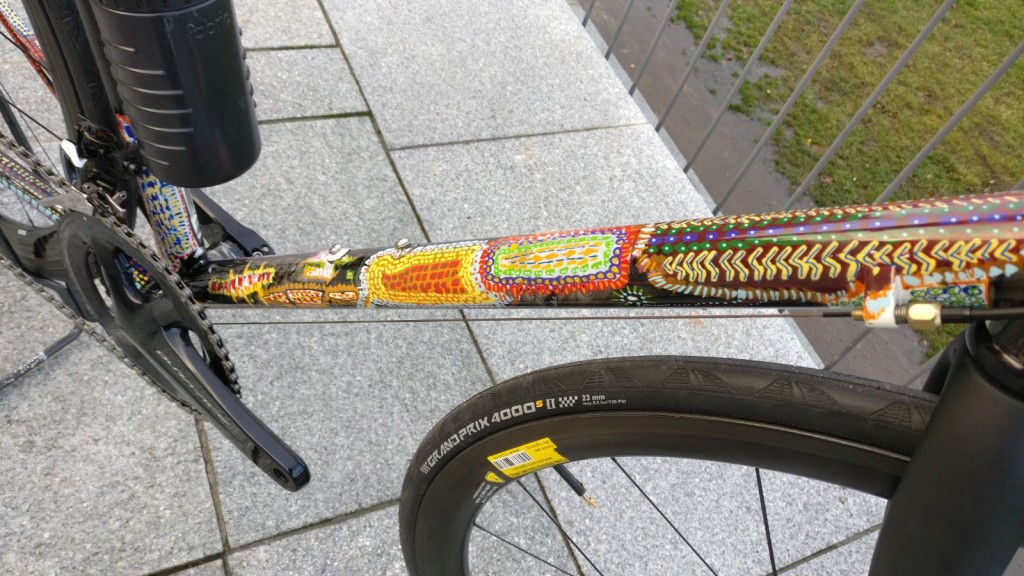 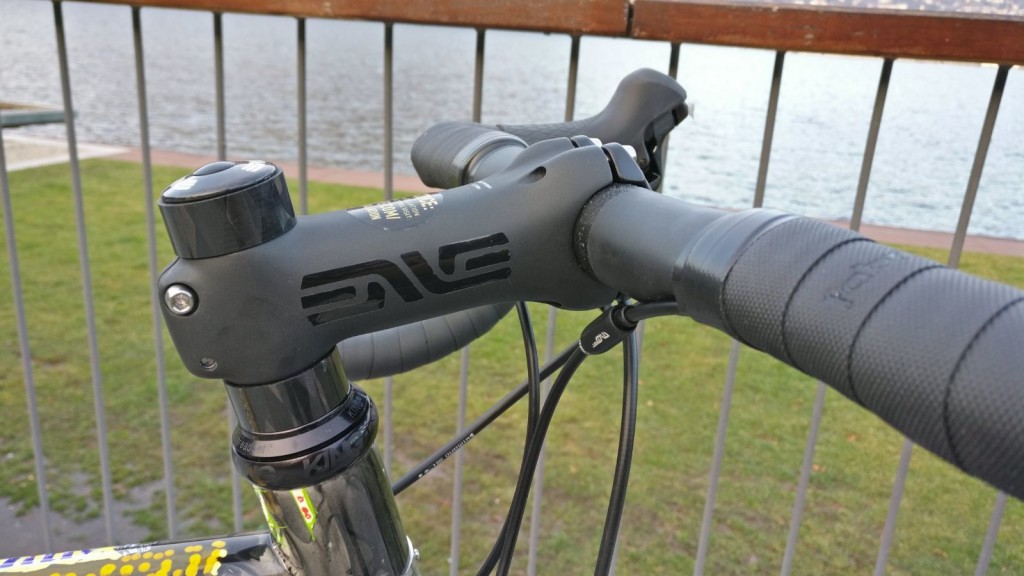 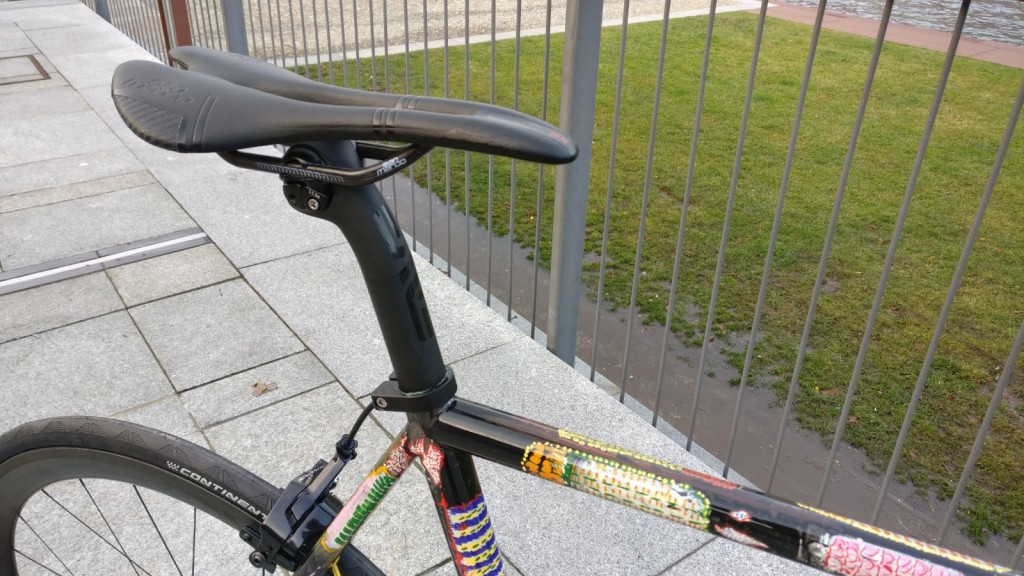 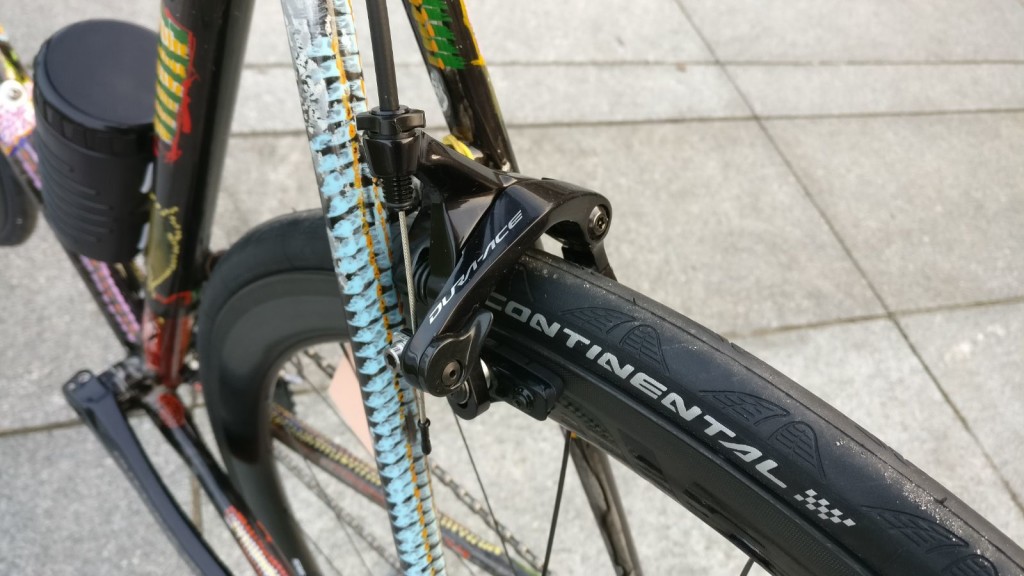 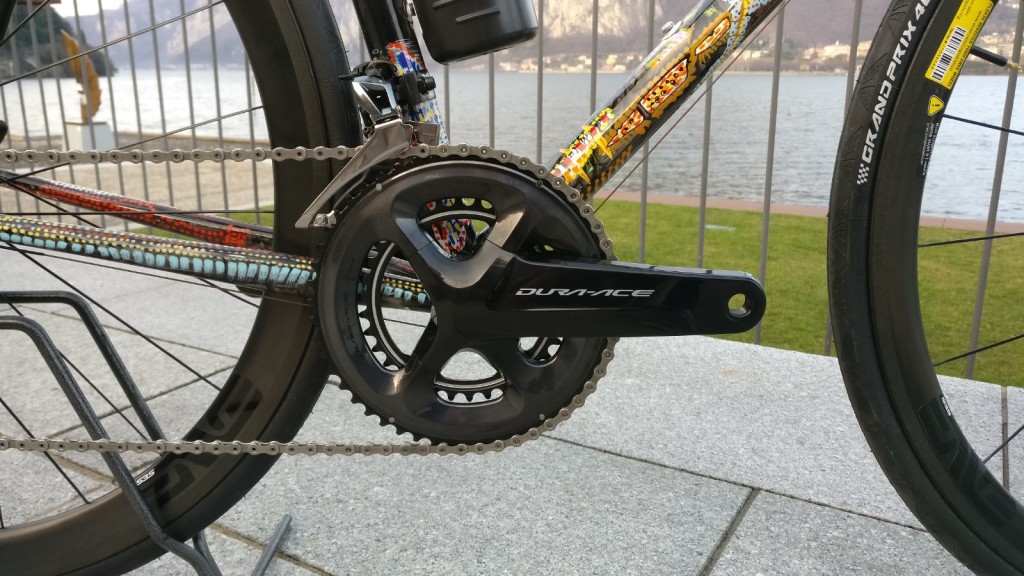